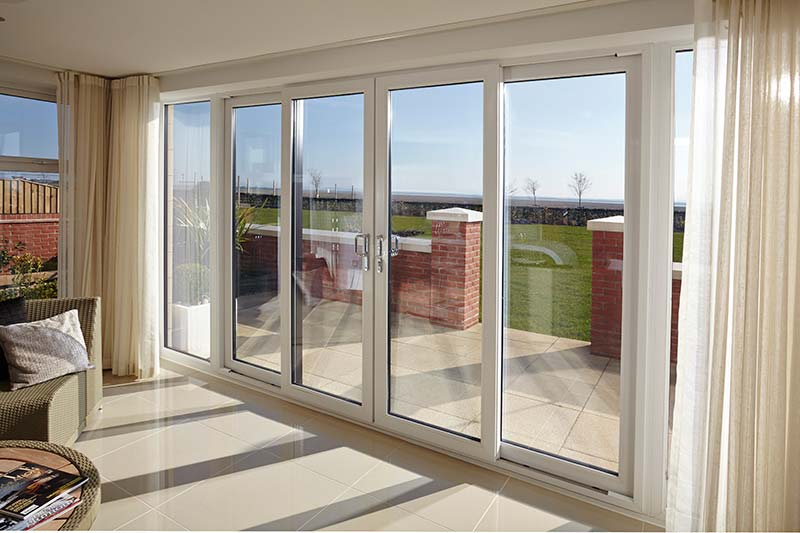 “A Modest Beginning may Perform Miracles”. This proved true with Weatherseal. Weatherseal’s inception was in 2015 with the only motive of providing Upvc Windows and Doors. The toddling steps were in Bangalore with a minimal workforce. The honest efforts brought fruition within a couple of years.

Weatherseal did not rest on its laurels; it strove hard towards ameliorating the products from all angles, keeping in mind the quality and affordability.  It was branched in the other districts of Karnataka and added a chromatic feather to its cap by reaching out to Andhra Pradesh too.

The only reason is Weatherseal’s manufacturing of qualitative high-resistant Upvc windows and doors which makes Weatherseal stand out on the list of manufacturers of uniquely built Doors and Windows. A home is protective when the basement is strong.   For the convenience of the Customers, our products are available at fifteen locations.

It is no exaggeration but an optimistic gesture that in the near future, Weatherseal Doors and Windows may be made available in all the major cities of our country.