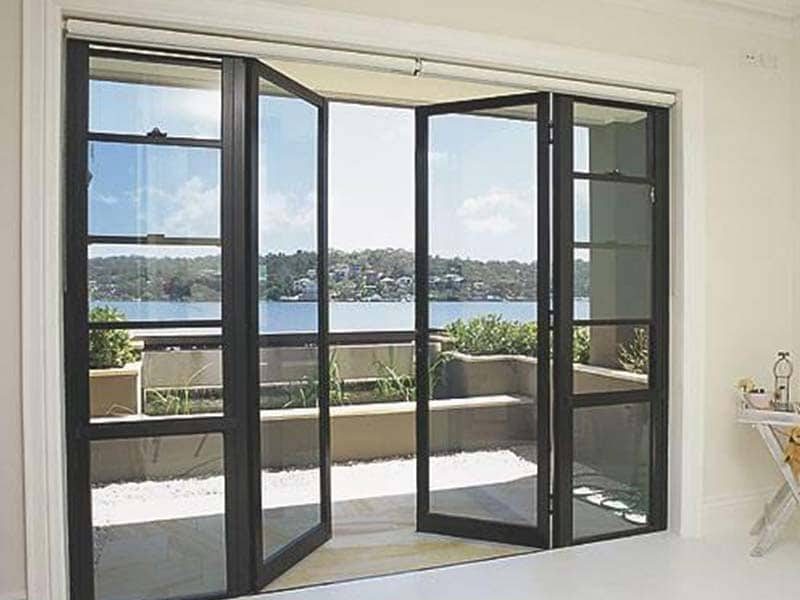 2 Things You Must Know About Cost Effective uPVC Windows Rajahmundry

uPVC Windows is widely accepted across United States and the Europe. Here the focus on energy efficient buildings began around 3-4 decades ago. It is the material most widely used for windows. Now WeatherSeal is there to provide for uPVC WINDOWS Rajahmundry. Lets understand cost effective uPVC windows.

The reason why uPVC windows and doors are more favoured is due to thermal efficiency, uPVC is a bad conductor of heat.

Let’s try to understand how and why uPVC windows are thermal efficient.

uPVC as a material has low conductivity when compared with metal like Aluminium. uPVC does not conduct heat well. Therefore, it doesn’t allow temperatures from indoors to go outside, neither does it let outdoors temperature to pass through to the indoors.

How uPVC windows are Energy efficient?
This is because of the tight seals that uPVC windows provide. It further leads to an ease to fabricate for double and triple glazing, making uPVC an excellent choice in energy efficient buildings.

Energy efficient buildings are constructions to provide a significant reduction of the energy need for heating and cooling. This is independent of the energy and of the equipment/s that would be there to heat or cool the building.

With all the above mentioned points considered Weatherseal uPVC windows have a long lifespan. Besides there is no need of painting and polishing them. A wipe to the surface occasionally would be just fine.