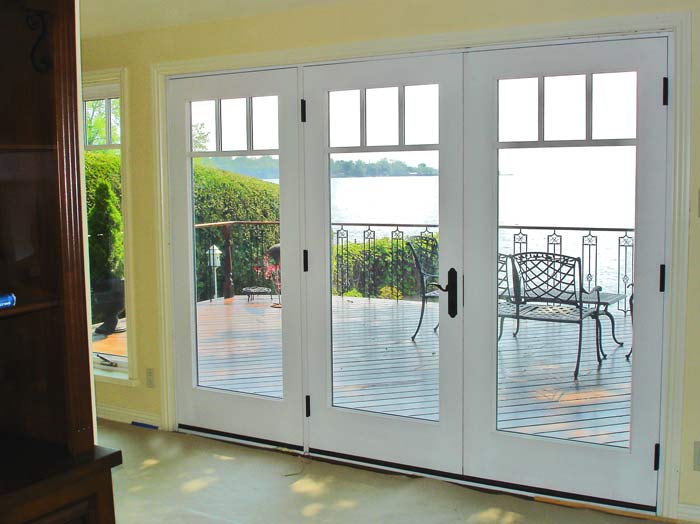 why to prefer Weatherseal for UPVC windows in Bangalore?

Weatherseal for UPVC windows in Bangalore

The fact behind the introduction of UPVC windows and doors in India was to make India greener. The use of wooden or aluminium doors had given a negative impact on the environment. The lack of strength in Aluminum windows and doors made people shift for wooden doors which started giving a negative effect in India. Therefore with all these drawbacks, UPVC had to come forth.

The UPVC windows and doors are made up of internal chambers which traps the heat in summer and the cold winds in winter. This property of UPVC makes them extra sustainable and strong so that they sustain all the climatic conditions. They make the place warm in winters and cool in summers. With all these features, UPVC windows and doors are preferred and suggested window types in India for its Climate resistant feature.

Weatherseal with its ultimate service is ruling the Bangalore market with its retail business and also the projects of many of the top builders of Bangalore such as The Brigade group, The prestige group, Aswan, Kethana, Cauvery etc. With this extending graph of weatherseal’s business in Bangalore, Weatherseal has also expanded itself in South India and is also plotting to widen itself in the north too.

It is of no diverse thought that weatherseal windows give full-fledged service and great quality of products but it does not even sacrifice its security and strength. These windows are manufactured with the multi-locking system and are strong.  Hence, Weatherseal windows have left no chance to be ignored.

“After ruling the Bangalore market, Weatherseal is all set to rule the complete Indian Market now with its weapons-The UPVC windows and doors”