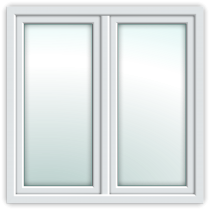 The gradual growth and the unfailing demand from the Bangalore customers made Weatherseal, a brand to trust. With the successful step in Bangalore, Weatherseal started spreading its wings. Now available in the districts of Karnataka, Andhra Pradesh and Tamil Nadu. With this dedication to work and the success line of Weatherseal made weatherseal open its experience center in Hyderabad too.

Weatherseal provides windows with 100% perfection. They are designed and manufactured in such a way that they are not only technically sound but also adds attraction to your interiors. It also focuses on security and strength that these windows. They are made of multi-locking system and are extremely strong. From the look to resistance, Weatherseal UPVC windows and doors have left no chance for customers to reject these windows. They have all the required qualities with no negative features.