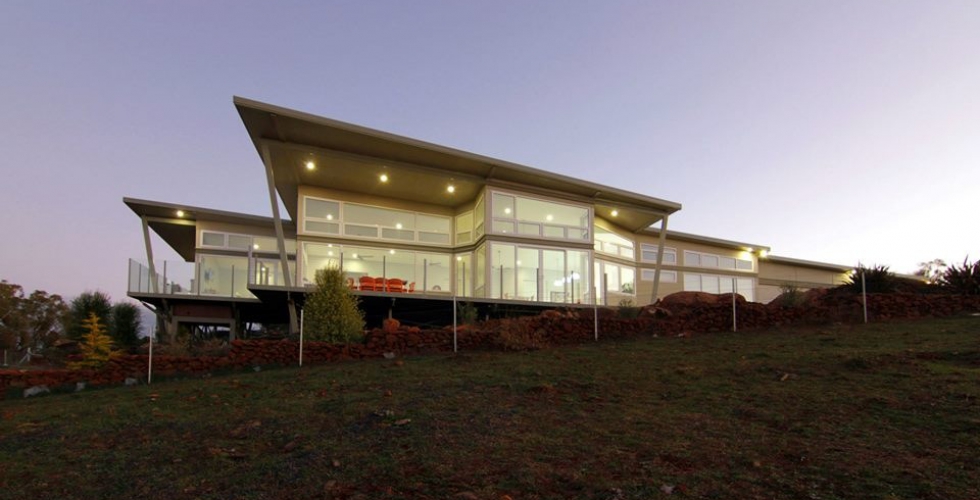 Weatherseal being the pioneer manufacturers of UPVC windows and doors is leaving no chance in their service for Andhra Pradesh Customers. It is of no diverse thought that Weatherseal would climb the ladder of Success rapidly. The fast growth of weatherseal in other districts of Karnataka has made Weatherseal’s proven fact that it would achieve heaps of success in the coming years.