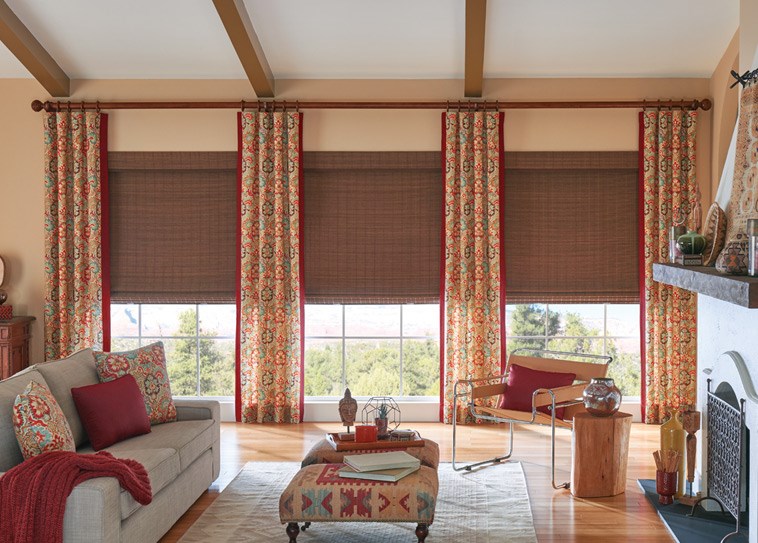 Adding an extra advantage to the Indians, Weatherseal UPVC windows and UPVC doors suits the Indian climatic condition perfectly. They tend to be warm in winters and cool in summers. From all the areas observed UPVC windows and doors completely contends the customers.

“With all these qualities and features, Weatherseal never stops to improvise itself and always tries to rule the heart of the Bangaloreans!”